the good the true and the beautiful Travel, exploration and a little bit of adventure…

Calan Watts is a singer songwriter. His songs are created for the souls who live for music.

Recently featured on Radio Algoa with one of his latest tracks Love me Calan is creating quite a stir in the Eastern Cape.

This 20-something white boy from East London has been making his way through bars, pubs, parties and radio waves across the country. If someone wants to listen, he’s there doing his thing – armed only with guitar and loop station at his feet. He prides himself on being distinctly old school, Johnny Cash usually playing in his car stereo. An engineer by day and muso by night, Calan’s experiences of working in places like Mthatha to East London come through in his music. African Sky his latest track available on Soundcloud.com captures all the distinct cultures that make up South Africa. He’s the new kid on the block and I’d even go so far to say that this is what 21 years of democracy sounds like. He always reminds me of Ladysmith Black Mambaso when he plays. I think it’s the shoes – those little white takkies. 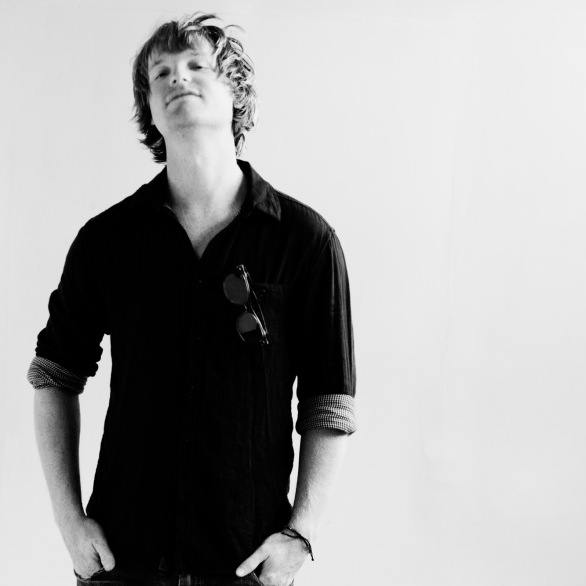 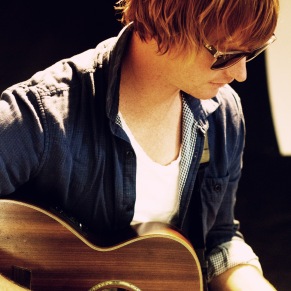 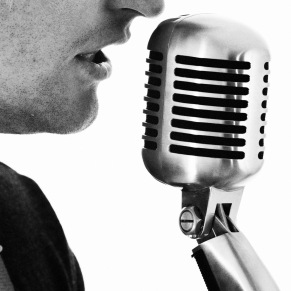 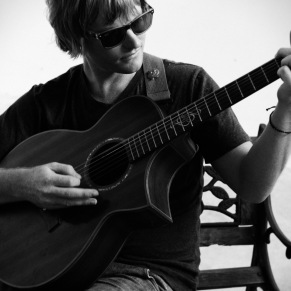 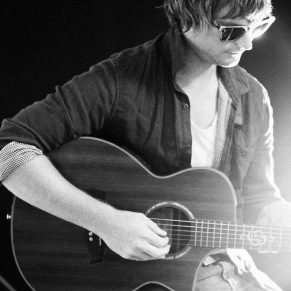 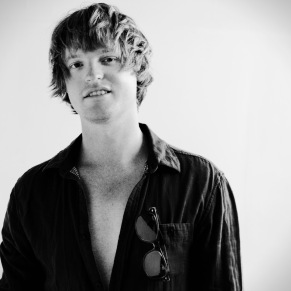 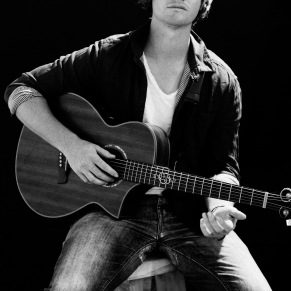 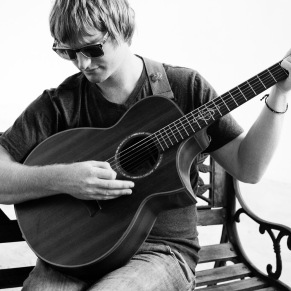 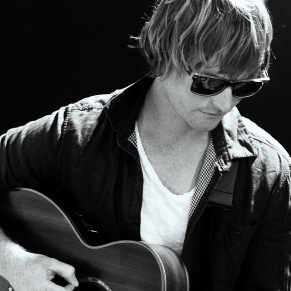 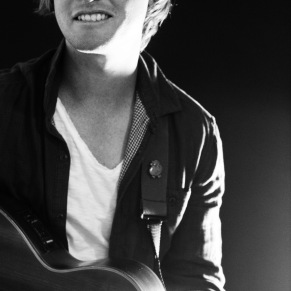 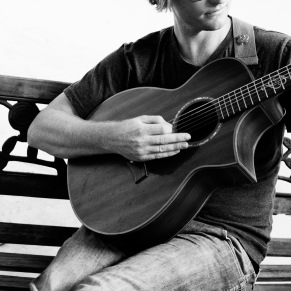 This entry was posted on January 31, 2015 by slappyandcharlie. It was filed under Latest and was tagged with African Sky, Calan Watts, guitar, Love me, musician, N3TC Drak Challenge, radio.

The good, the true and the beautiful

The good, the true and the beautiful

Follow the good the true and the beautiful on WordPress.com